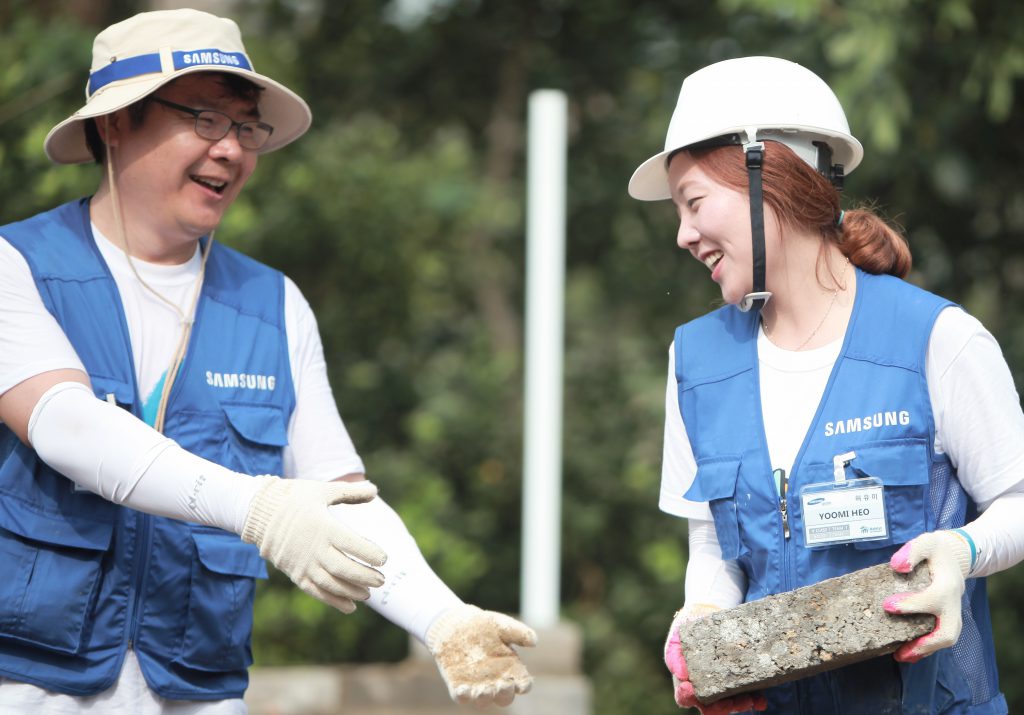 Habitat for Humanity and Samsung Electronics Co., Ltd. jointly announce the third consecutive year of their global corporate social responsibility partnership. The Samsung and Habitat 2016 partnership will support housing, water, sanitation and education building projects for communities in seven countries where Habitat for Humanity operates.
Support for these programs includes the construction of Smart Libraries (high-tech libraries) in Indonesia, a secondary school in Kenya, housing and a community center in Argentina, and funding for water, sanitation and hygiene programs in Nepal.
“We are very pleased to support Habitat for Humanity and look forward to the positive impact that our partnership program will bring to smart education and community development”, commented Mr. Yim Sangmo, Senior Vice President, Global Public Affairs Group of Samsung Electronics.
As part of the 2016 partnership, Samsung supports the Habitat Young Leaders Build as a Platinum sponsor. The annual spring campaign brings together youth from across the Asia-Pacific region to take action together to build homes and communities, speak out for decent shelter, and raise funds and awareness on the poverty housing situation. Samsung will support Young Leaders Build projects in China, Hong Kong, India and the Philippines. 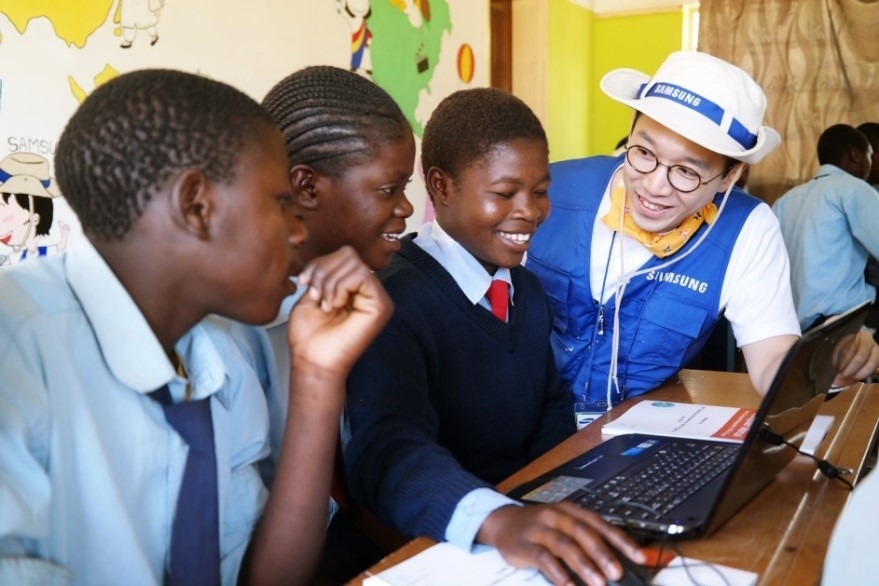 Samsung’s global CSR partnership with Habitat for Humanity began in 2013. That year renovations for 104 homes were completed in Egypt, and 28 houses were built in South Africa. In 2014 in Vietnam, two schools each received a high-tech IT classroom, and in Zambia 18 houses were built, along with a Solar Powered Internet School. In 2015, 50 houses were improved in Argentina, and a community center was built. During that same year six houses were built in Vietnam, while in Kenya, new technology using interlocking stabilized soil blocks was used to build a secondary school and two demonstration houses.“We are grateful to Samsung for their support to further the mission of Habitat, as we work together for a world where everyone has a decent place to live,” said Rick Hathaway, Habitat for Humanity Vice President for Asia-Pacific. “We share a commitment for helping families in need. This support will enable Habitat for Humanity to improve the lives of many families throughout our global ministry.”
Habitat for Humanity works in more than 70 countries around the world, and has supported programs benefitting an estimated two million people in the Asia-Pacific region, where it has been active since 1983. 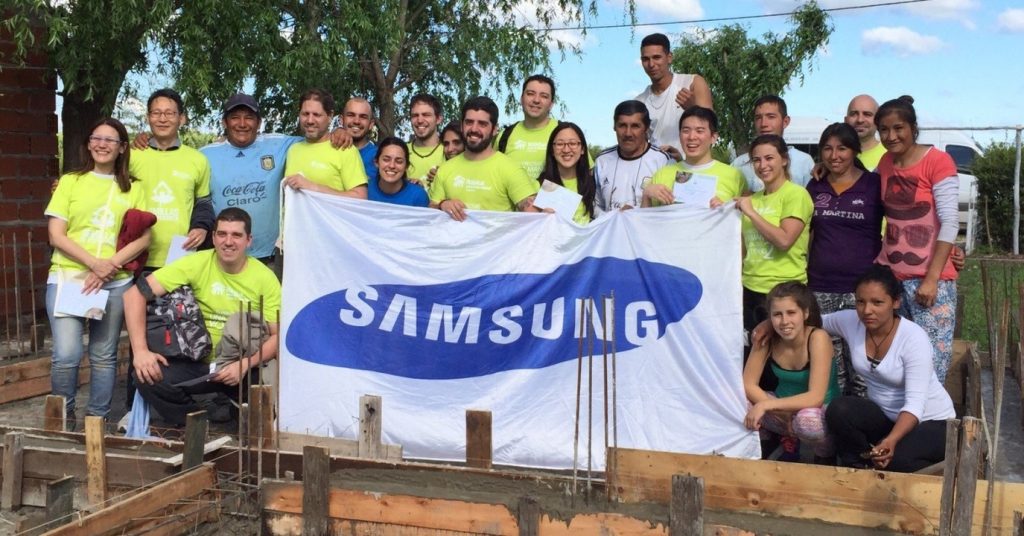 For more Samsung’s activities in Vietnam, click here and here