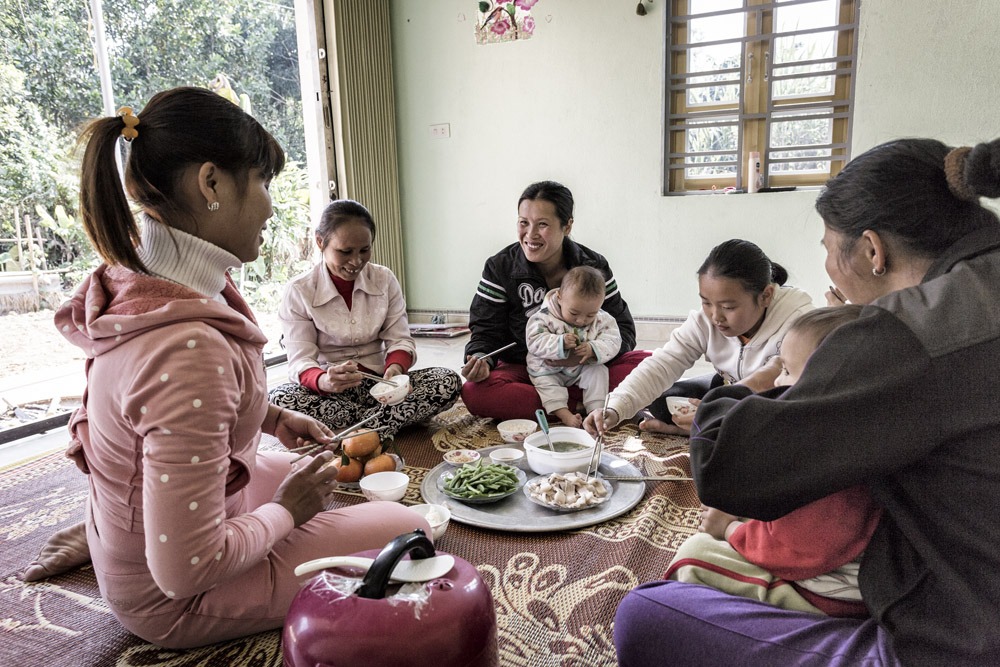 Vietnam is also one of the most disaster-prone countries in the world.  Around 70 percent of the Vietnam’s 90-million population is at risk of typhoons, torrential storms, flooding, draughts and other  natural disasters annually.  Already vulnerable and marginalized communities are the most affected by climate change as they live in high-risk areas and less resilient structures.

Since 2009, Habitat for Humanity Vietnam has responded to natural disasters including:

As of to date, over 2,000 families affected by natural disasters supported with housing, water and sanitation solutions. Additionally, over 20,900 people received awareness raising and training to increase disaster resilient capacity.

Our response has included: