Ha Tinh province, on August 23th, Samsung C&T Village 4 Project (Village 4 Project), a joint partnership between Habitat for Humanity Vietnam and Samsung C&T Corporation will come to a close for the final ceremony. This event will recap key impacts for the community in Cam Thach and Cam Due Commune, Cam Xuyen District, and celebrate the achievements of this one year project which supported more than 2,000 community members. After the closing ceremony, leaders from Samsung C&T and Habitat Vietnam will pay a visit to the families and schools to congratulate the homeowners and beneficiaries. 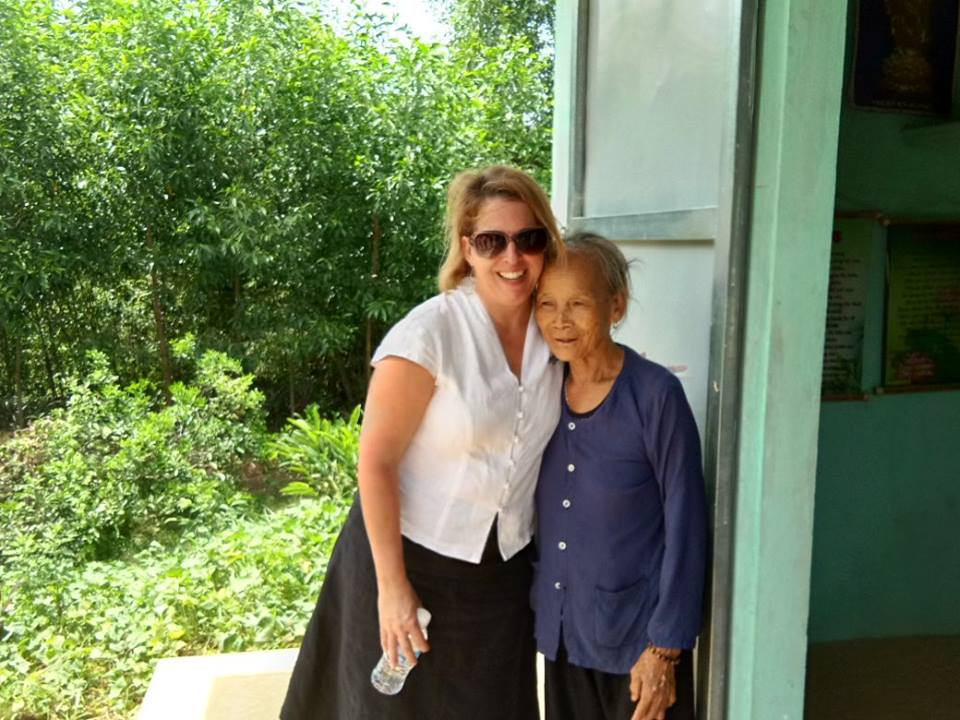 To date, project activities have been nearly completed since the project was launched on March 2017. Improvements in the lives of many low-income families have been realized in the two communes as research suggests that families experience greater security and livelihood benefits through housing and water/sanitation provision and training. For this project, 70 disaster-proof houses were built or renovated as well as 44 water and sanitation (WASH) facilities. These facilities can ease the burden of those being affected by disasters, such as typhoons and floods, as well as reduce environmental pollution due to poorly managed wastewater.
As a critical part of this project, the funds from Samsung C&T also supported the community members to be well-prepared for disasters through the construction of one community disaster center and trainings to the community on disaster resilient construction and community-based disaster risk management to more than 400 family members, local partners and community leaders. Community members were also trained on how to improve their water/sanitation practices.
As part of the community improvement, Samsung C&T also supported local schools. Safe usage and hygiene practices were a concern throughout the community, and in particular with schools.  In response, SSCT supported two schools with two water/sanitation facilities. In addition, two new classrooms were built for kindergarten in Cam Due commune. School improvements also focused on the students. As a result, campaigns on awareness raising around water/sanitation/hygiene (WASH) were conducted in 2 schools with over 1,500 participants. 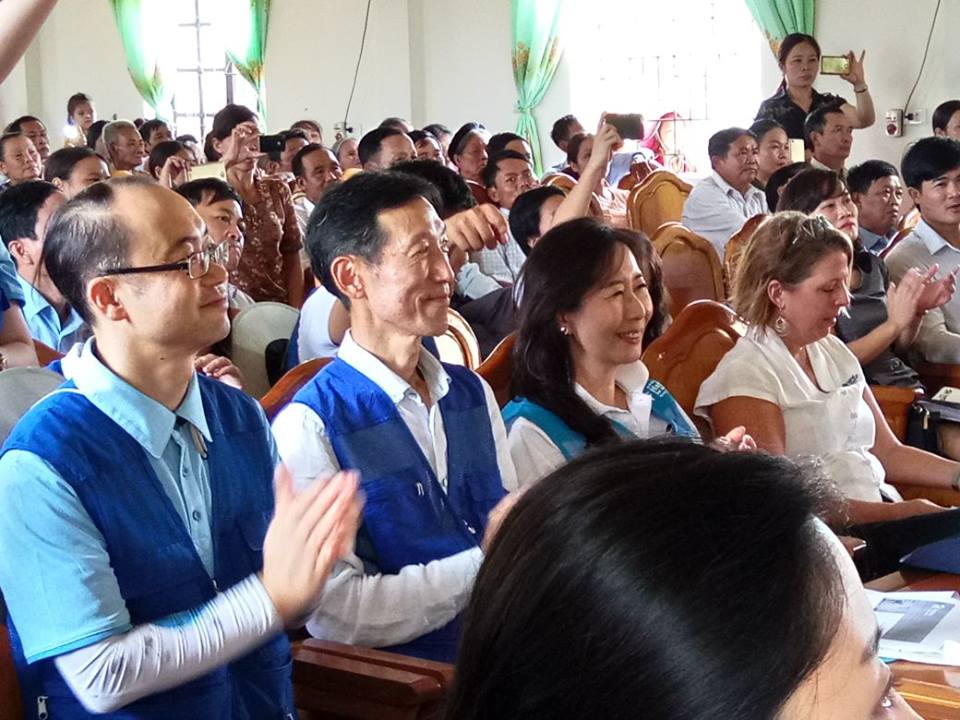 Ms. Kelly Koch, National Director of Habitat for Humanity Vietnam, shared: We are grateful for Samsung C&T’s generous support in Ha Tinh and are proud of the work that has been accomplished. We want to thank the government and community for their support of the project and wish everyone a calm and safe disaster season ahead.”
In addition to the Village 4 Project, there was a Samsung C&T Village 3 Project in Thai Nguyen Province (March 2016-February 2017) that received positive feedback from the community due to its impact and benefit to the local people. For the Village 3 project, Habitat Vietnam worked with local partners to assist low-income households, the community and schools to improve their living conditions through addressing housing conditions, water and sanitation facilities through provision of loans and/or grants. There were also community trainings on WASH to address sanitation and hygiene problems and solutions for the people living in Thai Nguyen province. 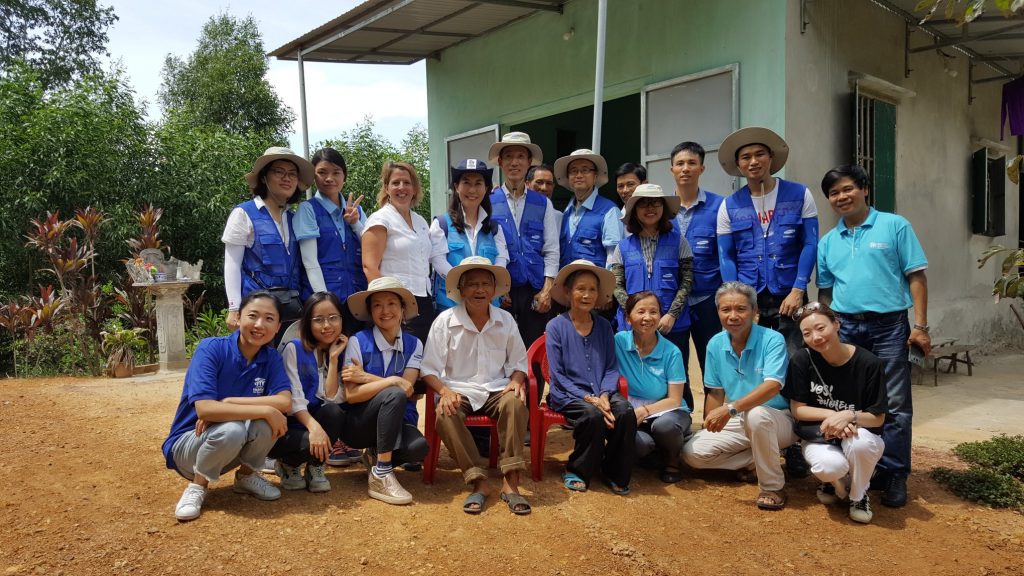 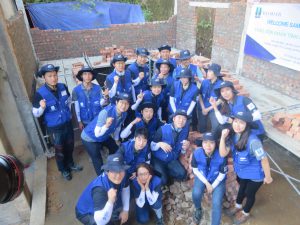 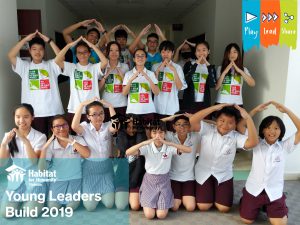 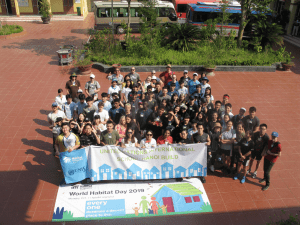